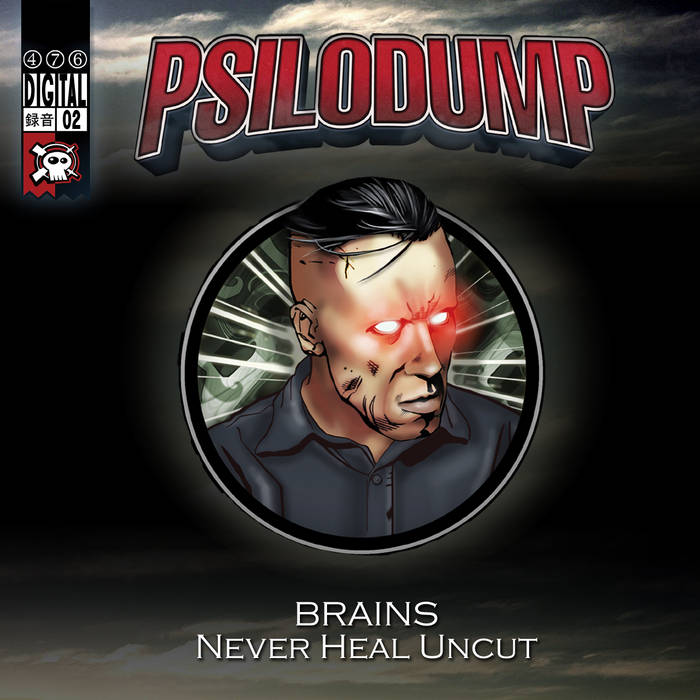 Deep in the east

While being a concept album consisting of 4 chapters, with a total runtime of roughly 80 minutes, most of the 21 original tracks featured on the release were shortened and/or editet, not only to fit the mood, pace and concept of the album, but also to fit within the runtime limitation of the CD format.